A three-year, $231,649 research grant from the National Science Foundation will support a study by linguistics professor Alice Harris to analyze the processing and production differences among clitics, in different positions, and to test whether differences are the same cross-linguistically.

Working in collaboration with Arthur Samuel of Stony Brook University and the Basque Center for Cognition, Brain, and Language, Harris will study the use of clitics in Udi, an endangered Caucasian language unrelated to English and other Indo-European languages.

According to the researchers, Udi is unusual in having clitics that can occur in four different positions in the verb: at the end of verbs, before the verbs, between meaningful parts of the verb, and inside the root of the verb.

The study, which builds on Harris’ continuing fieldwork on Udi, is part of a larger project that will also include differences among affixes and will compare affixes with clitics. Psycholinguistic experiments will compare the perception/production of clitics in different positions, and compare clitics in one position with suffixes occurring in the same position. The researchers will compare these aspects of Udi with the same aspects of European Portuguese, another language with both affixes and clitics that can occur in various positions. This research is significant because it will inform an interpretation of the human ability to understand words and will apply this interpretation to typological differences among languages and the historical change from clitics to affixes. Researchers will work with an Udi literacy expert and will create materials based on their research that will aid in literacy efforts. 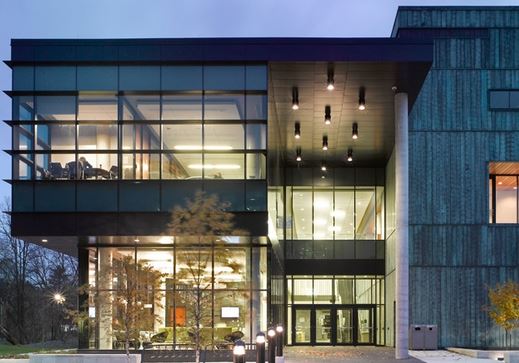 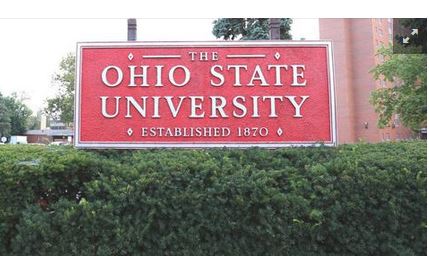