UK has over 20 world class international schools, which offer quality education in IGCSE and other curricula. The schools are scattered all over UK and admit students from UK,USA,Germany,France and many other countries from around the world.

An international, co-educational, day and boarding school. It is part of the SABIS network and has the SABIS Educational System.

English is the language if instruction at this international school for students from 3-16 years old. Students from junior to senior classes are prepared for the IGCSE exams.

St John’s International School is a co-educational independent day and boarding school for boys and girls aged 2 -18. The school is part of the wider organisation of International Education Systems (IES).

An independent international British boarding school for boys and girls.

A co-educational international academy school that offers the IB diploma. Though instruction is in English, the study of a language other than English is compulsory.

Also known as “TASIS England”, this school was founded in 1976 in the village of Thorpe, Surrey, south west of London. The school consists of programs for pre-kindergarten to 12th grade. There are approximately 750 students and 100 full-time faculty.

An independent school with several locations in the City of Westminster, Kensington, this international school caters to 3 to 18 year olds. It is an International Baccalaureate World School, authorized to deliver all three of the IB Programmes.

Begun in 1972, this school was one of the first schools to offer the IB Diploma. Classes range from Early Childhood to Grade 12. The ISL Schools have campuses in Chiswick, West London; Working, Surrey; and Doha, Qatar.

This catholic college-preparatory boarding and day school for girls offers schooling in grades 6 to 12. It serves students from over 50 different countries on a 7-acre campus.

Formerly known as Woodside Park International School and The North London International School, this leading international school provides the IB Program. The language of instruction is English and it introduces French language from the age f three and then adds Spanish in Year 7. A wide range of other languages are taught including: Japanese, Mandarin, Arabic, Russian, Urdu, Italian and German. At the end of Year 6, children complete a Primary Years Programme (PYP) Exhibition and they leave with a PYP Certificate. At the end of Year 11, students are assessed in the Middle Years Programme (MYP) and they receive a Record of Attainment and an MYP Certificate. At the end of Year 13, students complete the IB Diploma in six subjects and would normally use their results to gain places at universities in the UK or world wide.

A family-run Swiss school that follows the National Curriculum of Britain in an international environment. Caters to children between 4 and 13 years old.

Kindergarten to grade 12, this school caters mostly to children of Americans and offers an American curriculum. Senior students may elect to take Advanced Placement (AP) courses and the SATs. The school does not offer the IB program or UK examinations.

Extremely high achieving academic atmosphere at this international school. The school provides the IB program to girls from reception age to assessment. NLCS is one of the most successful schools in the UK at the GCSE and A-Level, and is the top IB school worldwide

A top performing international school, King’s College Wimbledon provides the IB program. In the Fourth Form (Year 9) pupils are offered the traditional range of academic subjects, but with substantial enrichment. All pupils study English, Mathematics, the three Sciences and French to GCSE or IGCSE.

Better known as Westminster, this well-respected independent boarding and day school in Central London for boys with girls admitted into the sixth form. Each academic year, there are around 750 pupils in Westminster School, of whom about a quarter are boarders. Most boys come to the School at the age of 13 and qualify for entry either through the Common Entrance examination, at present taken in June each year, or through the Westminster scholarship examination, known as The Challenge, which is taken in May. Both boys and girls may enter the Sixth Form to study for their A-levels.

A leading independent international school with boys admitted in Year 9, and a limited number of girls in the sixth form. Overseas students are admitted in years 9 and 12.

Three campuses around England make-up this school group with day and boarding options. This school offers the International Baccalaureate (IB) and American curriculum with Early Childhood, Lower, Middle, and High School sections. The schools are accredited by the NEASC.

An international boarding and day school that offers the International Baccalaureate (IB). The academic side of Hockerill is divided into four équipes, named after four pioneers in their own fields, and are also given a colour: Brunel (blue), da Vinci (red), Goethe (green) and Pascal (white).

An independent International Baccalaureate (IB) World School and the only Islamic school in the UK authorized to offer the IBO programmes for students aged 3-19 years. It is approved by the CoIS and ECIS.

This international school has a curriculum mixture with core subjects (English, Maths and Science) alongside Option Pathways. The school specializes in technology studies.

An international independent day and boarding school that provides International Baccalaureate Diploma programmes. In 2012, a total of 99% passed the IB Diploma. Over 40 different nationalities are represented of which about 15% are from Britain.

A curriculum to provide multi cultural, multilingual, European education for students from 4-19 years. All Primary School pupils, from entry into the school, learn and are taught through two languages, with half the week spent in English and the other half in either French or German.

There are three Nursery classes offering English, French and German instruction. The Primary and Secondary Schools have five language sections: German, English, French, Italian and Dutch. All pupils from Year 1 Primary onwards are taught a second language, which may be English, French or German.

King’s College Saint Michaels is an Independent boarding school offering the British secondary school education system for 13 to 19 year olds. Their campus is located in  the Heart of England with residences in either single or twin rooms (en-suites available).

This is a German international school that offers instruction in German in English.

An all-ability, non-denominational, bilingual primary school teaching children aged 4 to 11. Instruction is in English and German. It is operated by CfBT Schools Trust under contract with the Secretary of State for Education.

Japanese language and curriculum at this international school in London. This educational facility is approved by the UK and Japan.

Fettes College is a leading co-educational boarding and day school for children aged 7-18. College preparatory curriculum includes the IB program and A levels.

This school is developing into Glasgow’s International School for students from 3 to 18. It offers a wide range of modern, European and Asian Languages.

The exclusive ISSOS summer program offers high school students from all over the world (aged 13-18) the unique opportunity to combine learning, creative enrichment and action-packed adventure in one of two amazing, historic and picturesque university towns of St Andrews and Cambridge. Unlike other summer schools, only 10 percent of students from any single nationality.

The School provides boarding and day education for boys and girls aged 5 -19. Curriculum is based around the International Baccalaureate and it is the only school in Scotland to have an all-IB Sixth Form.

Bishopbriggs Academy has been the German Partnerschool in Scotland as part of the German government initiative “Schulen: Partner der Zukunft”.

A founding college of a global education movement, this is an international residential school based in the UK. Students range from ages 16 – 18, offers the International Baccalaureate curriculum, and emphasizes community service at its core. 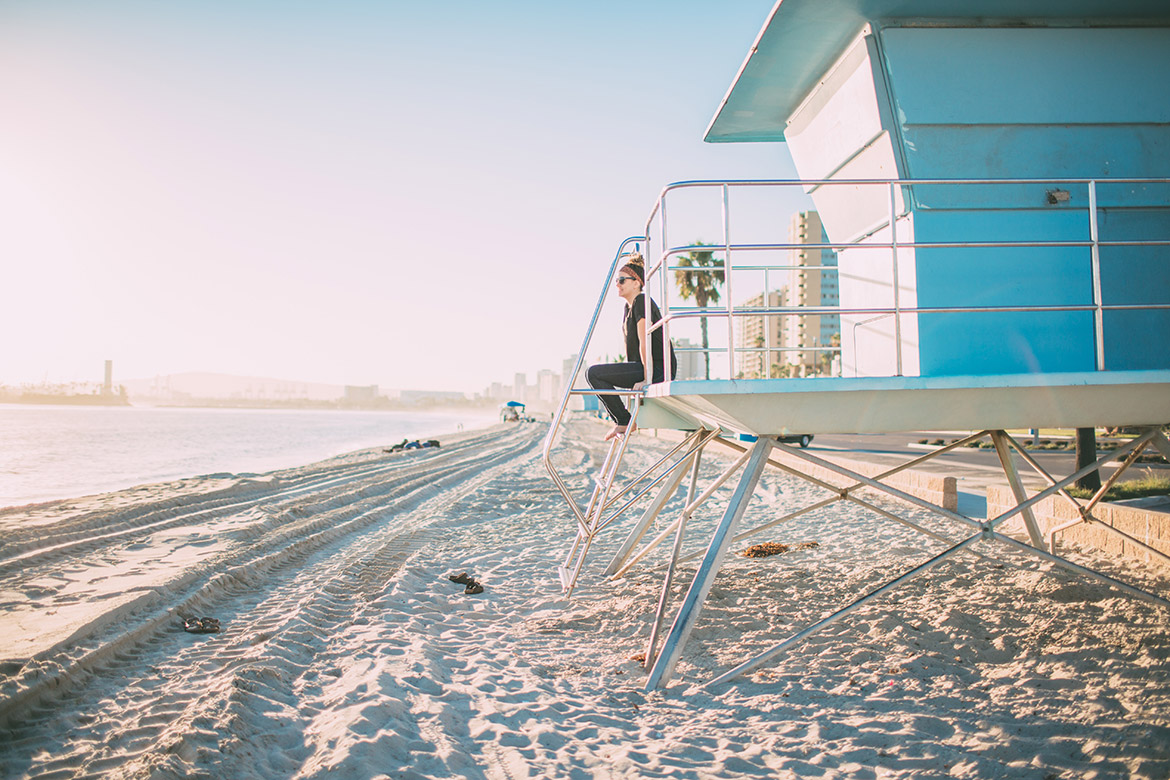 Me with my new Camera 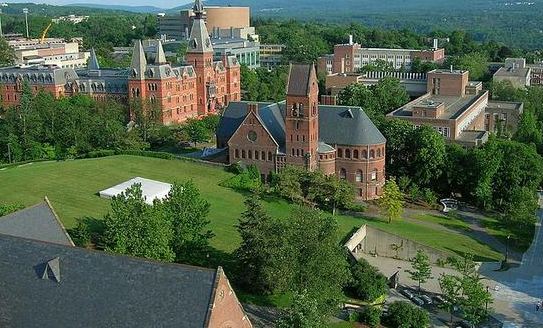 List of Most Expensive Universities and Colleges in USA