What is the salary of an MCA in Kenya?

Members of County Assembly (MCA) are among the highest paid politicians in Kenya. The salaries of MCAs are even more than what doctors and lawyers earn. Besides the salaries, MCAs also earn benefits and allowances in excess of Ksh 300,000 per month.

Salaries of MCAs,Civil Servants,MPs,Senators,Teachers and other civil servants are determined by the Salaries and Renumeration Commission.According to this commission,an MCA is expected to earn a basic salary of Ksh Sh123,750 but after factoring in mileage allowances, and other allowances, he takes home Ksh 500,000.

In 2013, the basic salary of MCAs was fixed at Ksh 79,000 but after protests from the MCAs,it was adjusted upwards to Ksh 123,000.But do not be deceived that this is the amount these politicians earn; according to our source, each MCA pockets close to Ksh800,000 per month,this is due to many meetings they hold which attract allowances and also the visits they make to other countries.

A report from the Controller of Budget reveals that on average each MCA in Nairobi is paid Sh262,088 per month.In contrast, their Isiolo counterparts earn just Sh17,219.

Even though the salaries vary across counties, the minimum amount an MCA can take home is Ksh 400,000 per month-which is why most Kenyans have opted to vie for this prestigious position.

The new salary of an MCA has been proposed to average of Ksh144,000 per month as from 2017.This was done through SRC Chair Sarah Serem.If implemented,an MCA will pocket less than Ksh 300,000 in salaries and allowances. 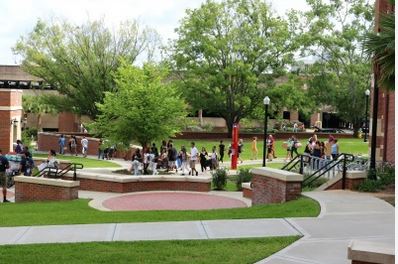 Where to Get Students Loans in Uganda

Where to Get Student Loans in Tanzania 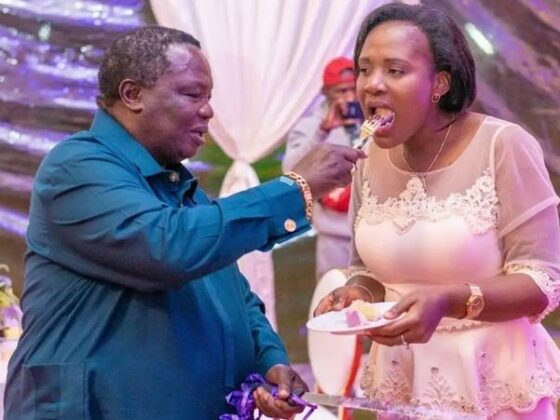 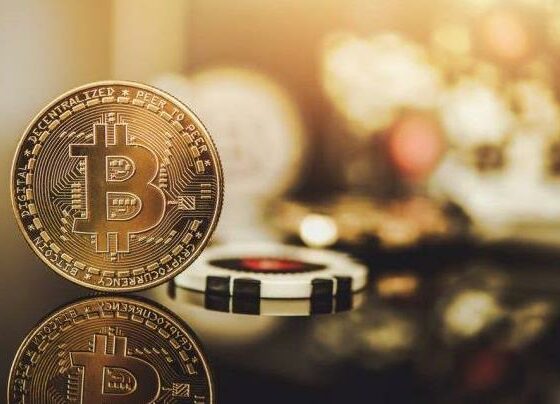 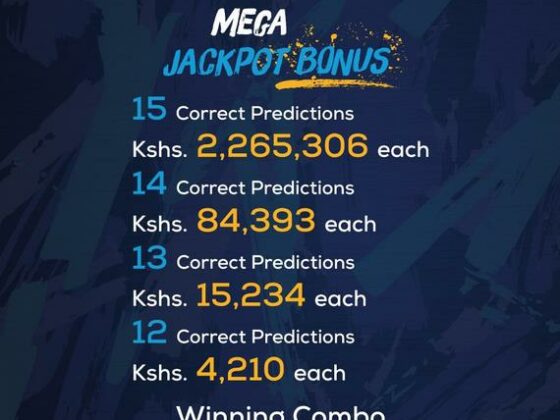