In 2004, inspired by her younger brother Jason, then-16-year-old Jenni Newbury and two of her friends formed Camp PALS with the mission of changing people’s perspective on disability.

The program began with 16 campers at tiny Cabrini College near their homes in suburban Philadelphia. The goal: Give young adults with Down syndrome a chance to interact one-on-one with nondisabled counselors, and build relationships based on shared immersive experiences that are transformative and fun.

While the mission remains the same, 13 years later a lot has changed. For one, Newbury – a 2010 Princeton graduate with a degree in psychology – is now Newbury Ross and a new mother. And her program, which started as a small ripple in the world of disability advocacy, has turned into a sizeable wave, as the 14th year of Camp PALS includes more than 750 campers and counselors in 11 states.

It’s a future Newbury Ross could not have imagined.

“At 16, I could barely see what I was doing, let alone the future of the organization,” she said.

Counselor Brianna McCartney, left, and camper Breanna Vitak dance outside the dining room at Townhouse B on North Campus during one of the many dance parties during Camp PALS New York.

Newbury Ross – who came to a Cornell summer camp as a high schooler – was ecstatic over her program’s experience on campus.

“Cornell has been unbelievable,” she said. “We have some really good partnerships, and we’re really, really excited by everything, from the support from the administration all the way down to students who are helping us get from room to room.”

Ryan Lombardi, vice president for student and campus life, said the university welcomed the opportunity to partner with PALS.

“We were happy to do our part to offer a great organization the chance to host their program on our wonderful campus,” Lombardi said. “We have several valued colleagues who are heavily involved in PALS, and they assured me the opportunity for them to be at Cornell would be welcomed by the organization. By all accounts, this was the case after a very successful week where it was our pleasure to serve as host.”

Campers came from far and wide

Thirty-eight campers from across the U.S. and beyond arrived in Ithaca on the afternoon of June 25. They were greeted with the festive, high-five-filled welcome from Camp PALS staffers that has become a hallmark of the program. The New York camp was for adults ages 21 to 30 and similarly aged counselors.

“We tend to have people who might have already gone away to college or who are already living on their own,” Newbury Ross said. “For our younger campers, camp is an opportunity to get away from home. For these guys, camp is just an incredible getaway, a vacation, a week off from work.”

That was the case for 25-year-old Max Gebert, who lives in Wallingford, Connecticut, and works as a sorter for Amazon. “I really love the camp, it’s amazing,” said Gebert, who started going to Camp PALS in 2009. “I’m having a lot of fun just being here with a bunch of people and some counselors, and they’re very nice.”

The first two days of the camp featured a visit to Robert H. Treman State Park and a tour of area wineries. Day 3 included art in the afternoon and a fashion show in the evening. Day 4 was highlighted by ’80s aerobics and a sunset cruise on Cayuga Lake, courtesy of the Ithaca Yacht Club.

On Day 5, campers braved a brief downpour for the Camp PALS Olympics, held on the Appel South Fields. Campers and their counselors were split into three teams – Minty Fresh, Navy Gravy and Ice Ice Blue – for more than half a dozen events that tested campers’ coordination, agility and imagination. And while Navy Gravy amassed the most points, everyone – including campers, counselors, staff and members of Cornell’s facilities department, who came to cheer on competitors – went away feeling like they’d won.

Ed Wang, a counselor who was paired with Gebert for the week, said the whole idea of Camp PALS is to lift everyone up.

“Disability or no disability, we all have our strengths and weaknesses, our fears and aspirations,” Wang said. “We try to put everyone on the same plane and allow everyone the same opportunities to grow, at different paces but all at the same time.”

Camp PALS has grown rapidly over the last five years, mostly by word of mouth, Newbury Ross said. She noted that the camp application process opened on Jan. 1 this year with spots for 430 campers. “We had 380 applications in the first five hours,” she said.

And while she sees her program extending its reach, the goal remains the same.

“From the beginning, I’ve wanted other people to get the opportunity to interact with someone with Down syndrome,” she said. “Not to take care of them … but to build a personal, intimate connection with someone else and to learn who they are beyond having Down syndrome.” 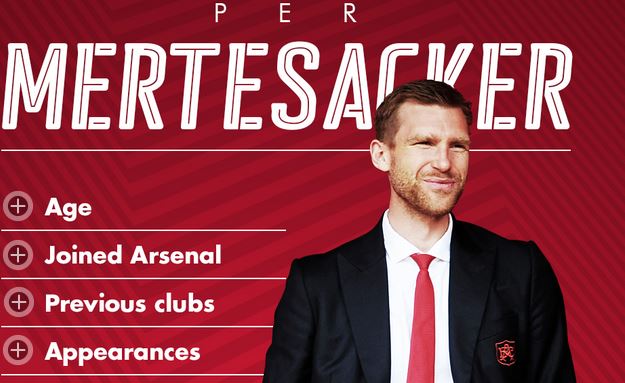 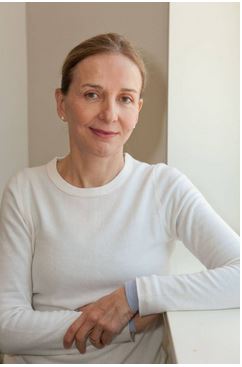