Lilian Muli works for Citizen TV where her monthly salary is Ksh 550,000. She is among the highest paid female news anchors in Kenya.

Apart from the Ksh550,000 basic salary she earns, Lilian Muli is also paid monthly allowance for clothes which amount to Ksh 40,000 to Ksh 80,000. She also earns house allowance. The gross pay amounts to over Ksh700,000 per months.

One thing we all agree is that she is one of the longest serving female anchors at Citizen TV and it’s highly unlikely that she will move to another media station.

The good thing about Citizen TV is that it reviews workers’ salaries annually. About 6 years ago, Lilian was earning a meagre Ksh250,000 per month, her salary has been rising annually and now approaching Ksh1 million.

Some of the female anchors earning more than Lilian include, Yvonne Okwara and Victoria Rubadiri.

Citizen TV pays its workers better than any other TV station in Kenya. 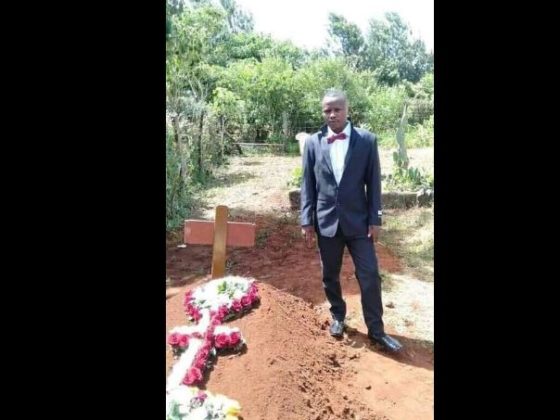 Shocking!!This is What Happened to Charles Mwendwa,Who Travelled from Malindi to Bury Her Wife in Meru 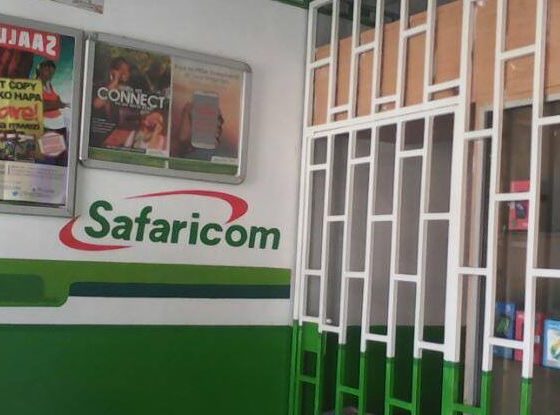