Charles Mwendwa is a sad man today after police forced him to do the unthinkable.Last week,as he was travelling from Malindi to Meru,this happened to him:

“As received .
My name is Charles mwenda I come from meru county,Tigania west subcounty,kianjai location,nairiri sublocation,but work in malindi.l travelled Wednesday 27/5/2020 from malindi together with my friends and relatives to burry my wife who has been suffering from cancer for 2yrs.Having tested corona virus negative and all travel permits from relevant authorities I crossed all Police barriers .At 11.00pm the night of Thursday 28/5/2020 we were at the final police barrier at meru-tharaka nithi border a place called keeria,where we were stopped by police and forced out of the car.what I saw there was so inhuman, upon a lengthy discussion all my family and friends were forced back to malindi I was Left alone with the cascet which was offloaded from the bus and put in a police car,I was threatened that I would be taken to a 14day quarantine after the burial.i had to travel alone after even my mother and kids were denied to accompany me.i was later dropped at kianjai police post at 2.00pm,I was confused and didn’t even know the way home.the body of my wife was offloaded from the police vehicle and put on the road side,I pleaded with the the police to get the body to my home which is 5km from the police station but they refused.i was forced to spend the night with the cascet to make the matters worse it was raining I had to pull the cascet under a lorry which was packed at the station,I didn’t know what to do,it was the darkest day of my life.i was picked at 6.00Am by a friend who ferried me and the cascet home.I think I didn’t deserve that “ 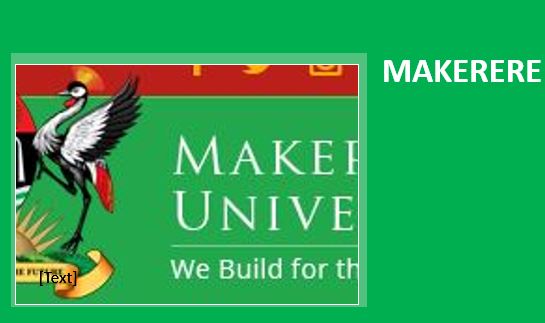