Romania job market is dynamic, there are jobs that pay extremely well while others pay meager salaries. In 2017, specific careers have edged others to top the list of best paying professions in the country.

Based on the above factors, here are the best paying jobs in Romania this year

Finance Manager tops the list of highest paid professionals in the country. If an individual with CFA, MBA and Bachelor of Economics manages to secure employment and accumulate above 5 years’ experience, chances of earning upwards of RON 25,000 are high. In our country, the average salary of a finance manager stands at RON 20,000.

Mining Engineer is a rare profession but regarded as one of the most appealing careers in the country. The gross pay in the mining sector ranges between RON 15,000-RON 25,000 per month but it depends on an individual’s experience and job title.

Lawyers are also not left behind. As of 2017 a lawyer in the government was earning in excess of RON 10,000.Those working in the private sector, especially law firms earn slightly more, usually more than RON 15,000 per month.

Though most lawyers are in employment, there are a number who do private practice. These are the particular individuals that push the average salary of lawyers above RON 15,000.In fact, you will be shocked that a self-employed lawyer, especially a criminal lawyer, makes not less than R30,000 per month,…there are also those who pocket even more than RON 50,000 per month depending on the type of clients they represent.

Another job on our list is Air Traffic Controller. This job is rare and only in existence in aviation industry, especially in Romatsa.

With a degree in aviation related courses you can earn up to RON 25,000 per month or even in excess depending on your position in the company.

If you become a neurosurgeon, your pay won’t be less than RON 30,000 per month. Medical doctors are well remunerated and have numerous job opportunities.

The highest paid medical doctors are those directly engaged in surgery and treatment of chronic diseases. These doctors earn more than anybody else in Romania.

Civil Engineers are also in this list. Though not all are lucky to earn at least RON 20, 000, those who have secured jobs in multi-national companies go home with not less than RON15, 000 per month.

Pilots are a respected lot. In Romania there are less than 300 pilots but in this group none is paid less than RON 15,000 per month. The good thing about pilots is that they are paid on hourly basis or mileage covered.

Another group that is almost forgotten is that of financial analysts. This group attracts a pay equivalent to their status. Currently, a Financial Analyst with qualifications in CFA and MBA earn not less than RON 10,000 per month.

Software engineer is no doubt one of the best paying careers in the world. The profession attracts crazy salaries in countries such as USA, UK, Japan and Canada. With a degree in Software Engineering/computer science/computer engineering, you will earn at least RON 10,000 per month. The good thing is that this is a rare career in Romania, thus one of the most sought after professional in the country. 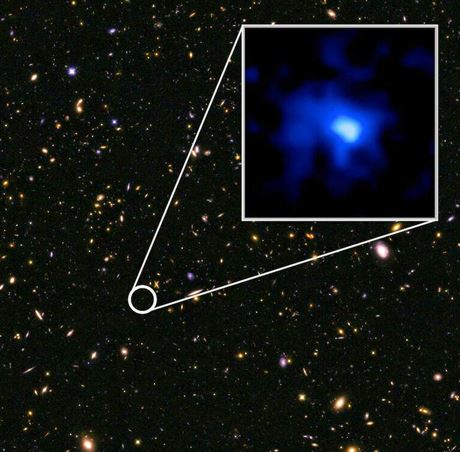 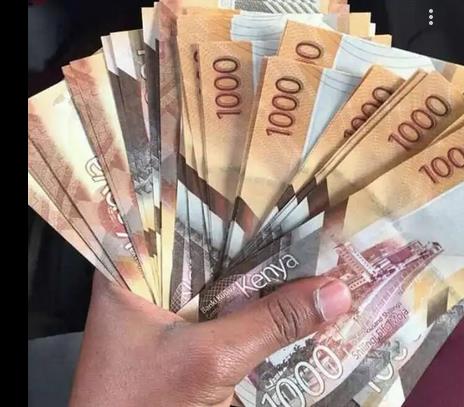