After the collapse of Uchumi and Nakumatt, Naivas remained as one of the best supermarkets in Kenya. The average salary of Naivas Supermarket workers is Ksh 35,000. There are various categories of workers at Naivas Supermarket where the highest paid employee is the CEO with a monthly salary of Ksh1.5 million. The lowest paid employee is a loader with a monthly pay of Ksh 15,000.

The salaries are paid as follows:

Majority of employees at Naivas are cashiers and supermarket attendants, they take home an average of Ksh35,000 per month.

Naivas is the most stable supermarket in Kenya and one of the fastest growing supermarkets in the country.It’s better to work at Naivas than Tuskys or any other local Supermarket. The only supermarket that rivals Naivas in terms of salaries is Carrefour which is the news kid in the block. 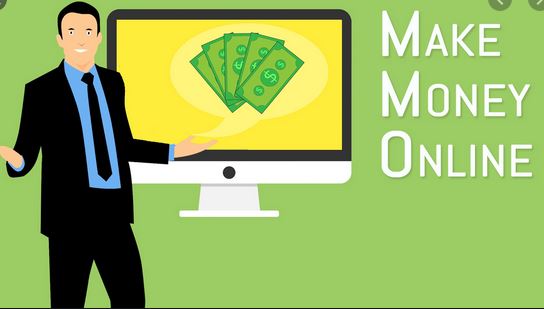 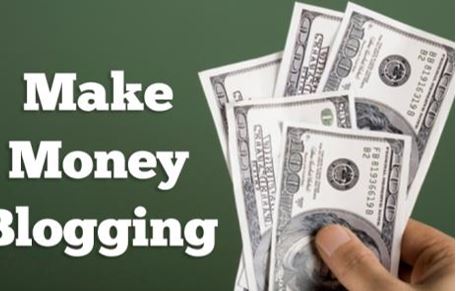 7 Impactful Ways To Generate A Steady Income From YouTube 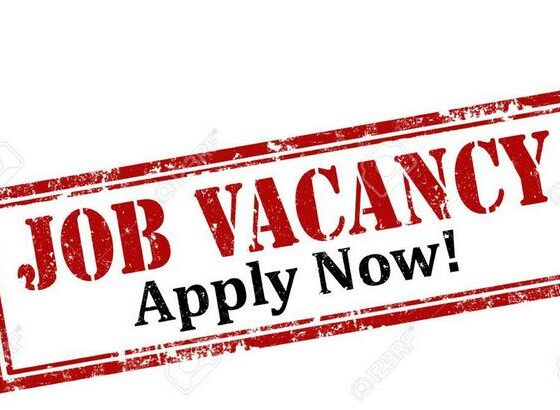 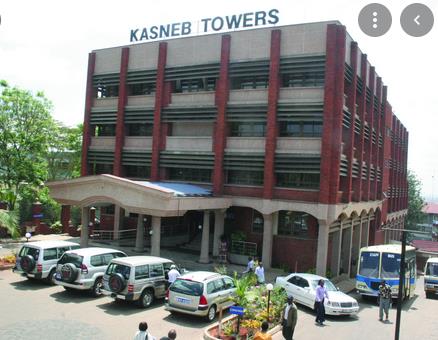 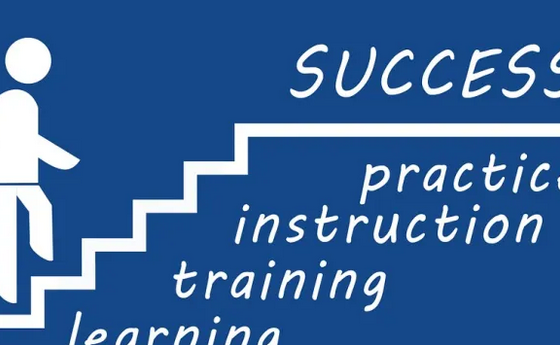 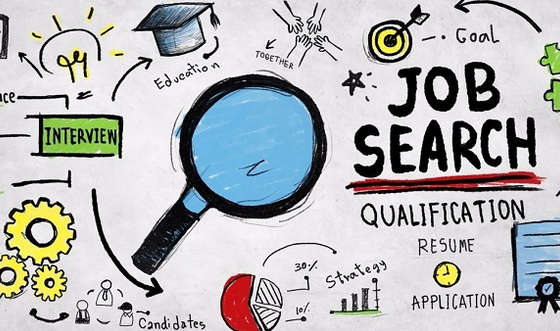 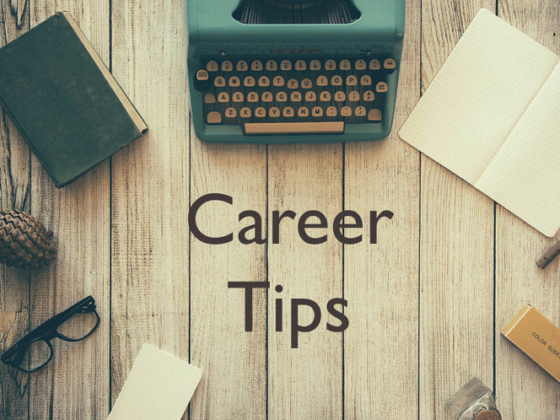 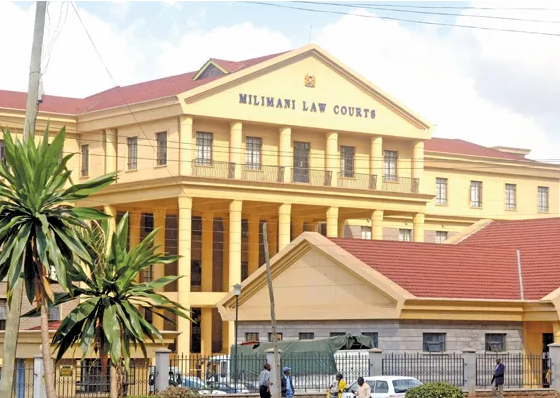 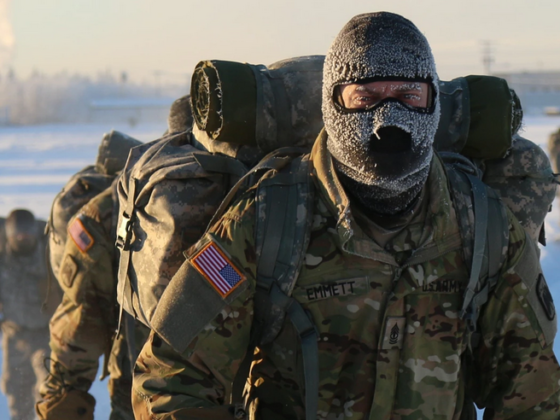 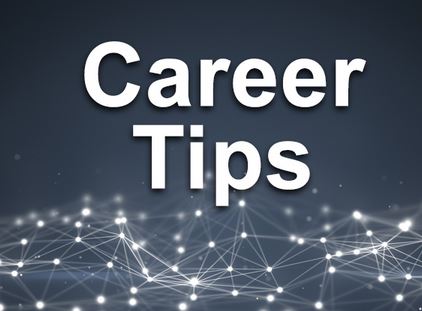